Palm is back as a startup and is launching a standalone smartphone under the Palm brand for $200 at Verizon. The device is also available as a number-sharing companion phone.

While the brand is familiar, it’s not from the company that we all used to know — this one is associated with basketball star Steph Curry of the Golden State Warriors. The company launched a companion device for another smartphone in November, and now it has standalone options.

Palm had a good reputation as a Silicon Valley challenger to the mobile phone incumbents. Headed by Jeff Hawkins, Donna Dubinsky, and Ed Colligan, Palm launched the Palm Pilot, a personal digital assistant and the precursor of the smartphone, way back in 1997. They also created the Treo smartphone, but they left the company to found Handspring in 1998.

Palm lived on. HP bought it in 2010 and launched a number of WebOS products. Then it discontinued production in 2011. In 2014, HP sold the Palm trademark to a company tied to China’s TCL. But TCL spun Palm out again as a startup and took an ownership stake. Curry is an investor.

“The original Palm was a darling in the tech industry [whose founders] stood for innovation and were true pioneers of mobile,” said Howard Nuk, cofounder of the new Palm, in an email. “It’s exciting for us to have the opportunity to reinvent such a heralded brand. We took a modern approach, revisiting how mobile fits into our lives while on the go — and it just so happens that the phone fits perfectly into the palm of your hand, so the Palm brand just made sense.”

Now Palm has returned as a product company and launched a credit card-sized phone that offers a “new way of connecting without being consumed.” 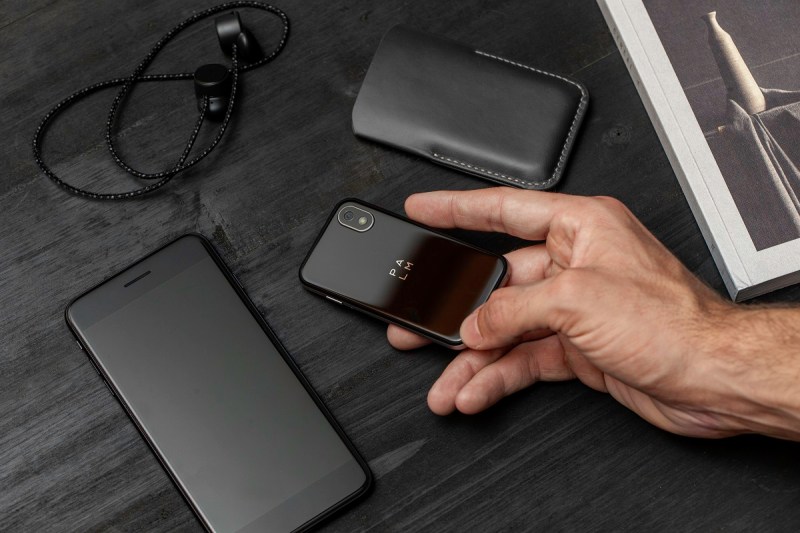 “Whether you’re a digital minimalist, an athlete, or buying your kid their first ever smartphone, Palm is perfect for keeping you and your loved ones connected but not overly consumed by the distractions of our increasingly noisy, technology-filled world,” the company said in a press release.

Palm is targeting those with active lifestyles (running, cycling, gym) and minimalists who don’t want to be consumed and weighed down by a big phone.

It can also serve as your companion device, sharing the same phone number as your main smartphone, much as smartwatches do. 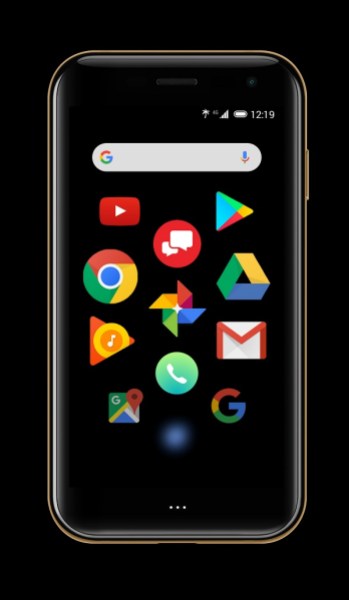 The company said this option is best for mobile users who need a device for the gym, bike rides, running, or even date nights and don’t want to be weighed down by a large smartphone, as it offers a more connected experience than wearables and other fitness devices.

Palm is a fully functioning smartphone with comfortable search options, LTE connectivity, and a camera to snap a picture. This version has better cameras, and the company has made software updates to extend the battery life. The updated camera now includes improved HDR, color balance, and low light performance. The improved battery life (through the removal of background sync) allows you to get some extra usage time. The phone syncs as a companion with iOS and Android.

Starting today, you can purchase Palm as a standalone smartphone for $200 at Verizon and US Mobile. Palm has 15 employees.

Revealed: What major labels are…

Intel is preparing for a…

TASE to hold IPO in…